Got wit?   Enter your funny caption (below) for this picture. Then, cross your fingers and hope you're our next WINNER. 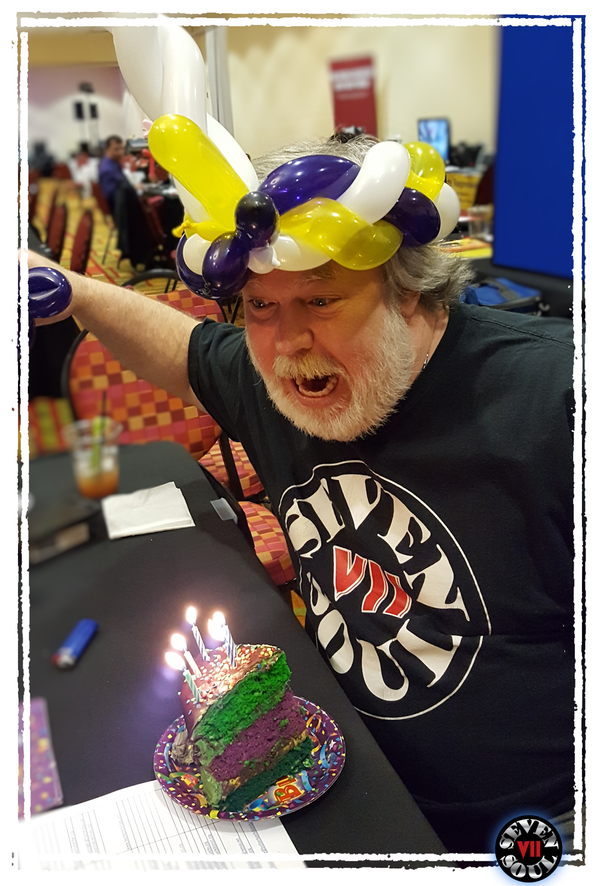 Winning captions are announced in email only, so SIGN UP today. Maybe the winner will be yours! 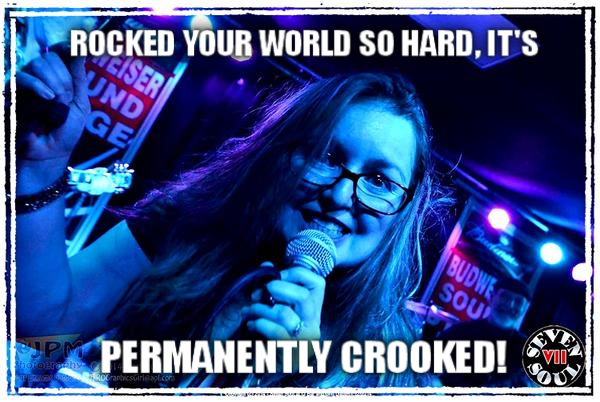 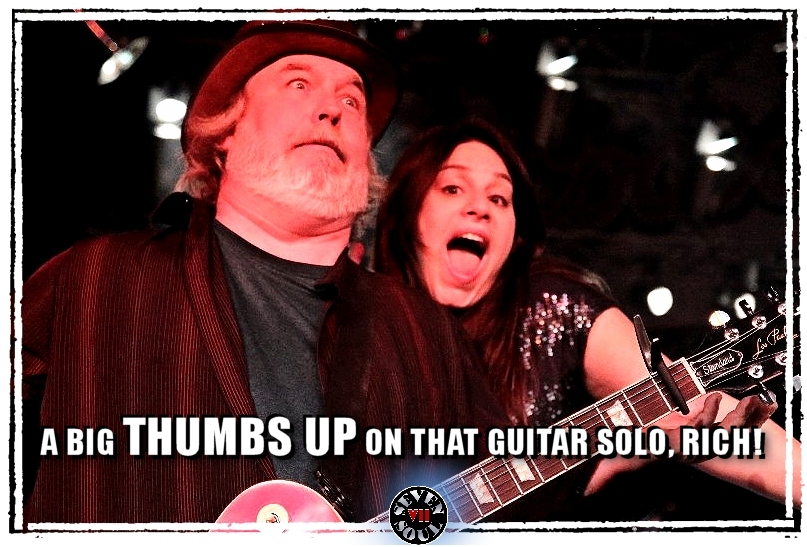 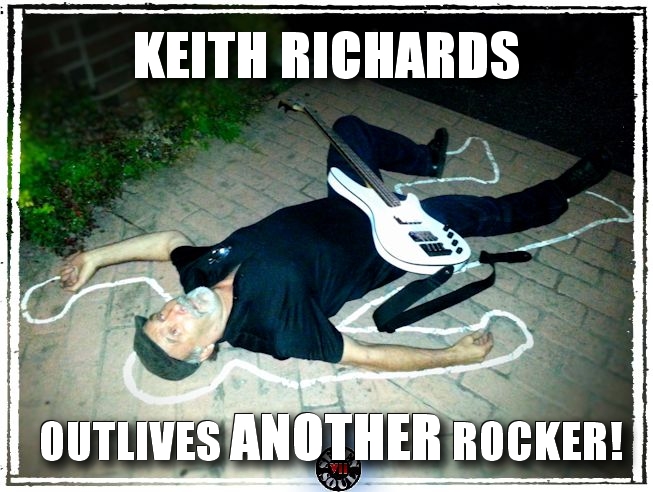 June 2014: Anyone who has ever tried to take Kristen's coffee. 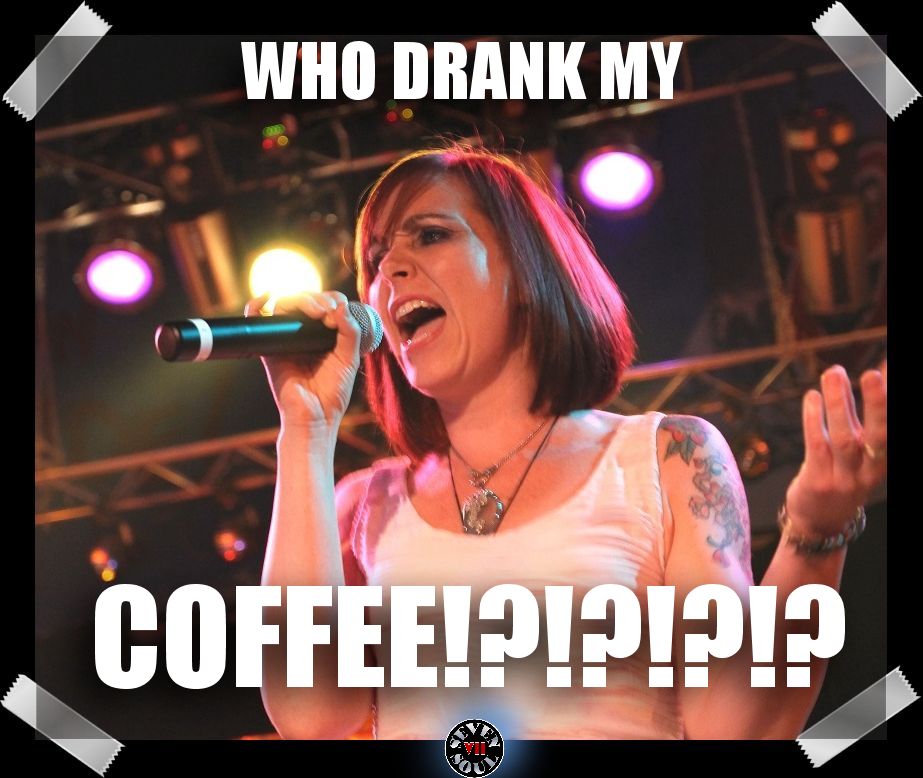 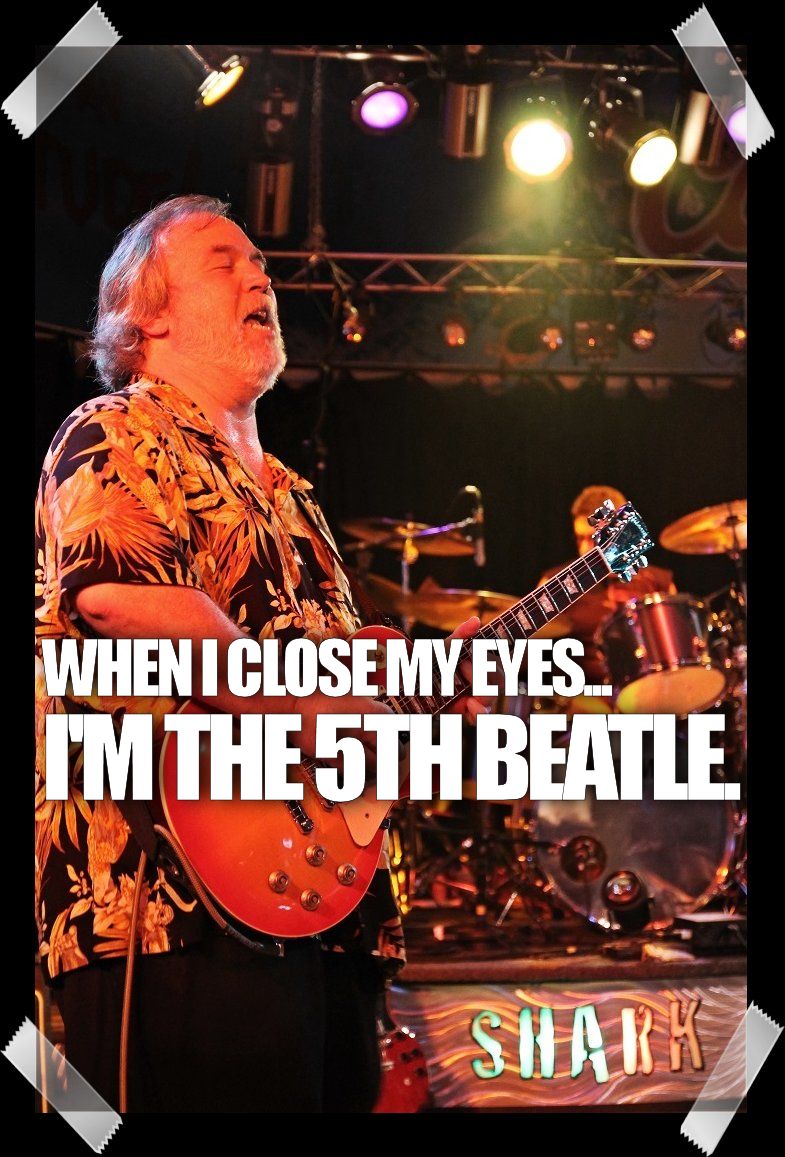 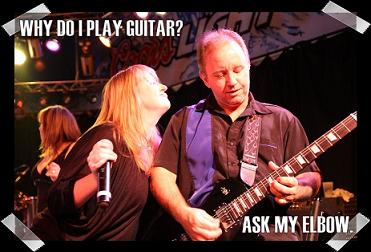 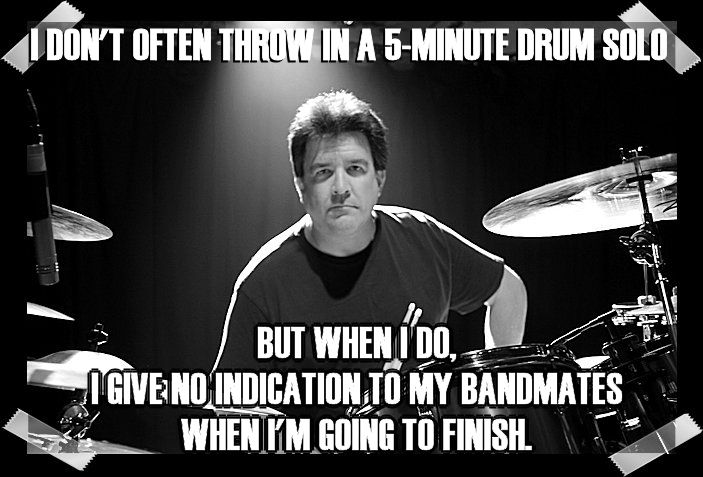 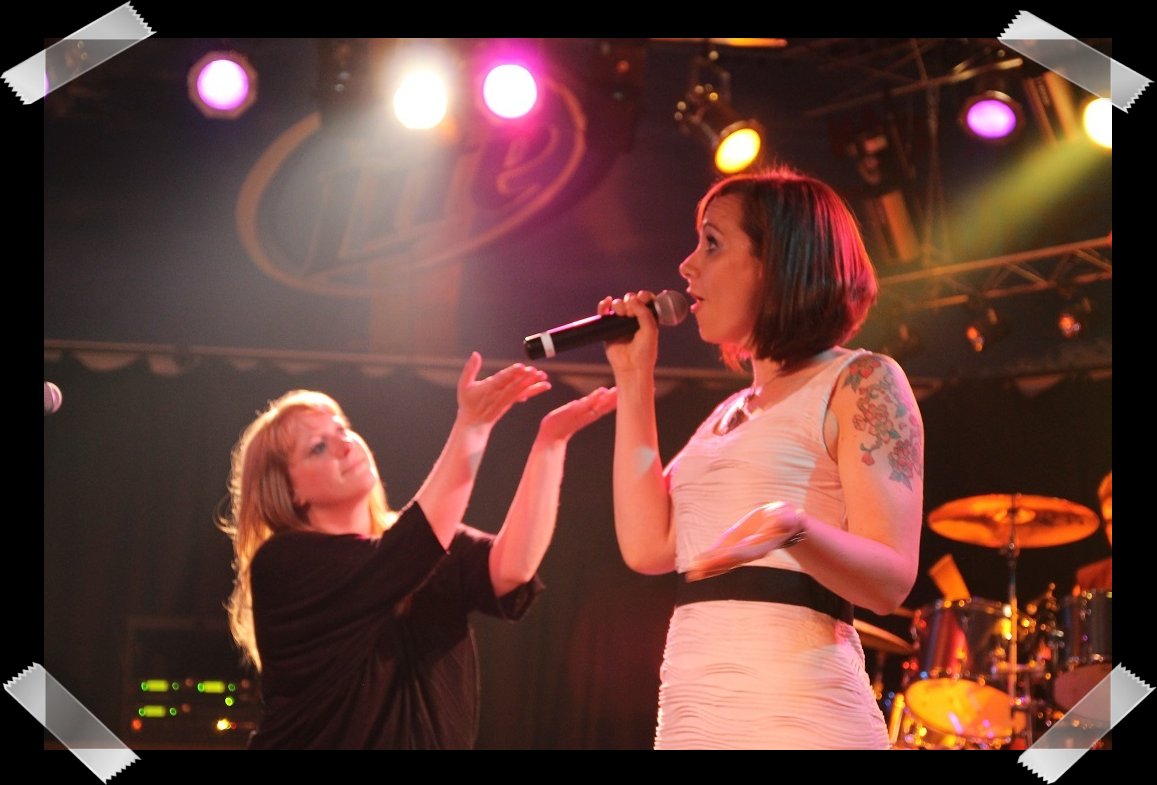